Menu
View cart “The Alien Abduction Phenomena” has been added to your cart.
$9.95 Cart

On the Trail of the Nephilim Ep 3: Voices From the Other Side Secrets of the Supernatural

What would cause a device used to detect paranormal activity to suddenly exhibit a behavior never observed before?

Can prayer change the way in which the other side interacts with those of us that are still living on this side?

Ancient structures located throughout the American have provided a tantalizing and enigmatic puzzle for generations. Many have attempted to explain their existence by crediting their origins to Native Americans. But Native Americans state that these mounds were already in existence when they found them, and that they were constructed by giants!

Could these mounds contain evidence of the Old Testiment giants, the hybrid beings found throughout what is now modern day Israel?

Why would Mayan elders visit these sites and perform ancient rituals with crystal skulls?

Join L. A. Marzulli as he continues his discovery of ancient knowledge locked away in these mounds and watch as he interacts with voices from the other side.

L A Marzulli lays out the root of the supernatural evil in a wonderfully anointed presentation. So many just deal with the fruit of evil but L. A. goes to the very root of all evil—the Fallen Ones. The Nephilim are the originators of all evil exhibited against the living God and His Followers and demonstrates in real-time the POWER in the name of Jesus. When L. A. rebuked the evil powers in Jesus name, the word HOLY appeared on the Ovilus machine, demonstrating that the name of Jesus is the most powerful name in the universe when appropriated by FAITH! Tremendous job L. A. as your team of experts are some of the most powerful and anointed men of God I know! This is a mandatory watch in my opinion.

The first time I watched this film, I had chills for the full hour – so much so, I had to put another layered shirt on to watch it… and it’s the middle of June! L.A. is successfully unlocking the secrets of the Mysterious Moundbuilders in this ground-breaking series. No one else is bringing this type of knowledge to Believers in these End Times. God Himself even ordained how “HOLY” this film is right at the SEVEN-minute mark, unbeknownst to L.A. Don’t miss it.

A real must-see informative, a well-presented world view changing film. Knowing LA for decades, hearing and seeing his ongoing research, this film, in particular, connects the dots to help everyone—especially Christians— recognize the fingerprints of the Prince of the Power of the Air all over the globe. As spiritual warfare ramps up, is it a sign that reveals a Luciferian plan to deceive and raise up a counterfeit to preempt Christ’s return? 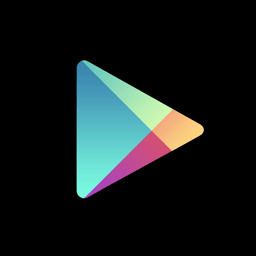 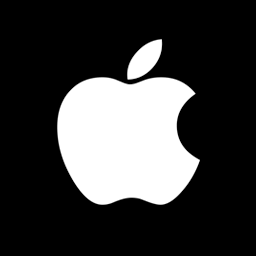 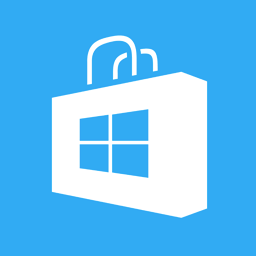 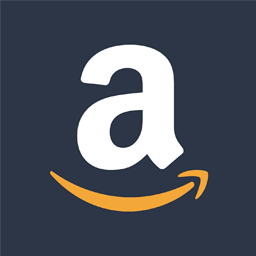