L. A. Marzulli is an Author, Researcher and Award Winning Documentary Filmmaker who is on the trail!

L. A. Marzulli is an author, lecturer, and filmmaker. He has penned twelve books including The Nephilim Trilogy which made the CBA best sellers list.

Based on his work on the trilogy, L.A. received an honorary doctorate from his mentor Dr. I. D. E. Thomas, who was the Provost at Pacific International University.
He was also honored with the Gold Medallion award from Chuck Missler at the K-House conference in 2014.
His book series On the Trail of the Nephilim vols I & II are full-color, over-sized volumes which reveal startling evidence of a massive cover-up of what he believes to be the remains of the Nephilim, the giants mentioned in the Bible.
L. A. teamed up with film producer Richard Shaw to create The Watchers series which grew to an eleven-episode catalog. One of those installments, Watchers 7: UFO Physical Evidence, won both the “UFO Best Film” and “People’s Choice Award” at the UFO Congress in 2014.

Marzulli created a “team” that legally extracted material for DNA testing from the enigmatic elongated skulls found in Peru. The results will be released in Episode #6 of the On the Trail series in late 2020.
L.A. released his first independent film in March of 2017, the first installment of a new series, The Watchman Chronicles, titled In Their Own Words: UFOs are Real! This hard-hitting expose, on the burgeoning UFO phenomena, is geared toward the skeptic and is a wake-up call to what Marzulli calls, The Coming Great Deception.

They've been here for thousands of years, making their presence known in the shadows.

Episode #7 of the On the Trail series will present new information regarding the “disclosure” of the so-called Extraterrestrial presence.
Marzulli toured Portugal for two weeks conducting research and interviews, which resulted in the film Fatima: Miracle of the Sun or Harbinger of Deception as well as Part 2: Strange Phenomenon.
In Part #2 the film releases a never-before-seen photograph that clearly shows a disc-shaped-object directly above the sp-called apparition site on October 13, 1917. This is ground breaking information.
L.A. Marzulli is a frank super-naturalist who lectures on the subjects of UFOs, the Nephilim, and ancient prophetic texts, presenting his exhaustive research at conferences and churches, and through media appearances and interviews on numerous national and international radio and television programs.

Want to help L. A. stay on the trail? Here’s how to help: Become a Supporter on Patreon: https://www.patreon.com/lamarzulli Or donate via Paypal:

If you want to make a general donation write a check out to: Spiral of Life

If you want to make a tax deductible donation write a check out to: The Church Alliance

And send it to:

One other way you can help is by spreading the message. We’re always looking to bring this powerful information to new eyes/minds! Be it on TV, internet radio, Youtube or good old FM/AM radio. If you’d like to hear or see me on your favorite program, call in. Most shows love to have new people. You have my email, and of course I do live shows as well. If you’ve got a church or a group that would like to hear me speak, we’d be happy to talk with them.

The PPS Report on Youtube will be the “safe” version so if you want “the Full MONTY” go to our Rumble, Roku, or Bitchute account or download the app and and watch L.A. tell us what he really thinks as he’s uncut, uncensored and his hair’s on fire!!! So there’s now two shows but the same intrepid host!

“I will not go quietly.” 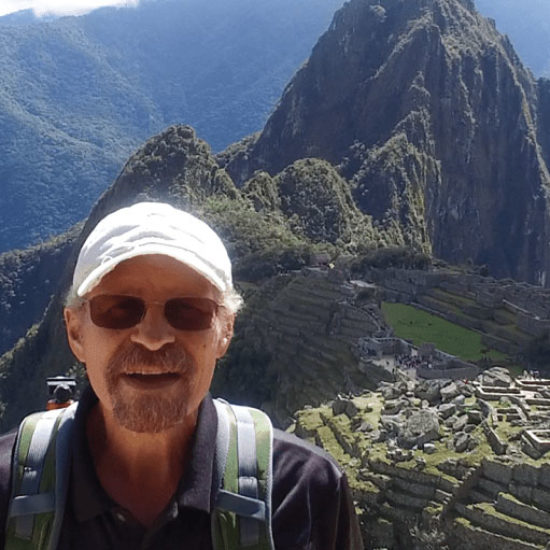