“‘If the Democrats are successful in removing the President from office (which they will never be), it will cause a Civil War like fracture in this Nation from which our Country will never heal’,” Trump tweeted. 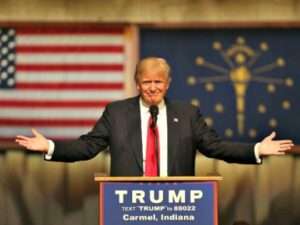 What these pundits at The Hill don’t get—or maybe they do—is that millions of Americans are watching the circus that is Washington and are completely fed up with it…all of it.

Ever watch a sold-out, packed-to-the-rafters, Trump Rally? Unprecedented numbers…These are the Deplorables and I’m proud to include myself in that number.

All of us deplorables are watching the nonsense going on with Pencil Neck and others in Washington and we’re fed up.

Rush stated recently that America is already in a cold Civil war.

What we are witnessing in Washington is the Russian Hoax investigation 2.0. In other words, the Dems didn’t like the Muller’s investigation conclusions or that fact that there really was NO collusion on the part of the Trump campaign. Oh but wait! Where was the REAL collusion? It was on the Dems and the HRC for president campaign.

According to Sarah Carter and John Solomon, there was a soft coup by the outgoing administration, which was unprecedented. Where are the indictments? Why are the Republicans so spineless except for Jim Jordan and Devin Nunes. Where is Mitch McConnel when you need him?

Civil war? Let’s hope not. However, when millions of people realize that they are in fact disenfranchised by a government that makes up its own rules and seems to have two standards by which to judge the law from, then what are we supposed to do?

There are millions of us who do not agree with AOC and other Dems who are lecturing us about their new green deal and the benefits of “socialism.”

Millions of us are appalled with the abortion holocaust which is responsible for millions of dead unborn babies which is embraced wholeheartedly by the Dems.

Millions of us want closed, secure borders but the Dems lecture us that there is no crisis there.

Millions of us want a smaller government but the Dems want to control every facet of our lives!

Millions of us are fed up with Drag-queen story hour, the LGBTQ agenda, and sex-ed taught to first graders.

Added to all of this are the facts involving Russia Gate.

In closing today’s post. No one wants a civil war but our country is so divided that we may be at an impasse. The Left is unhinged and is rabidly focused on one thing and only one thing, impeaching Trump.

We look at our media and realize they are nothing more than fake news and in fact are an extension of the Democratic party.

Many of us realize this and wonder what to do about it.

We need a media that is not biased.

We need millions of people to march on DC… 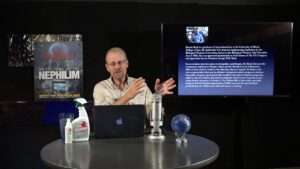 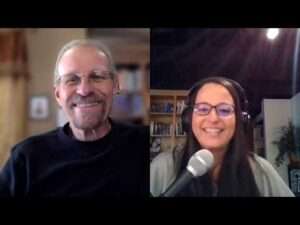